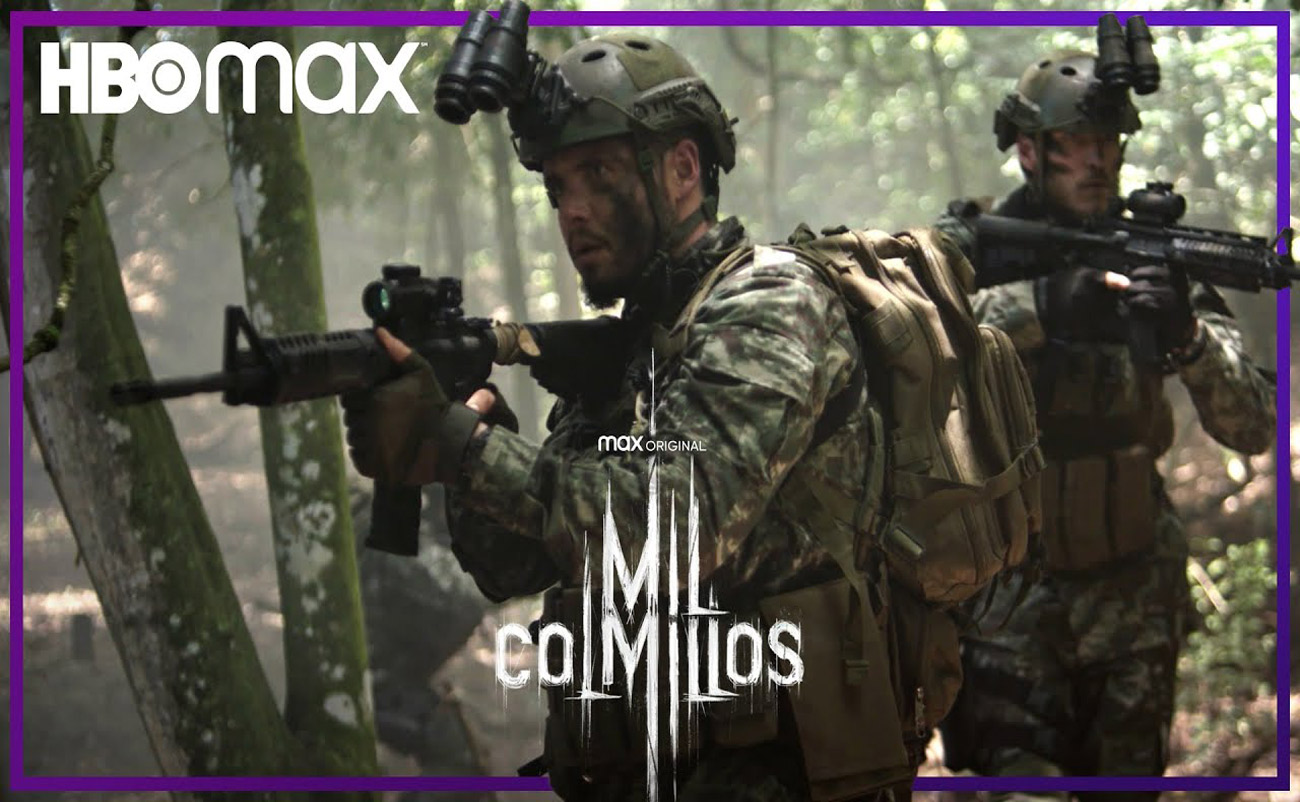 One week after the premiere of the first original series made in Colombia by HBO Max,

One week after the premiere of the first original series made in Colombia by HBO Max, A Thousand Fangs, and from the movie "LLANTO MALDITO"Titles directed and performed by Colombian talents, the two stories occupy the first position in their category; A Thousand Fangs is the new # 1 series in Colombia and "LLANTO MALDITO" It is the most watched film on the platform in the country.

About this news, the director and creator of the Colombian series A Thousand FangsJaime Osorio expressed: “I am very proud of what we achieved with this incredible group of actors and with the technical and artistic teams. A Thousand Fangs It was a huge challenge that involved more than 400 people, so the fact that it is so seen and so talked about in Colombia and Latin America gives me great satisfaction ”.

For his part, Andrés Beltrán, director of the film "LLANTO MALDITO", indicated that “it is a source of great happiness to know that our film is the most watched because HBO Max has been characterized as a platform that promotes a high level of quality, not only in the technical aspects of the productions it acquires and produces, but for the stories. This achievement means that the work we have done has been well received by the country, that people want to see content like this, horror, and we, the fans and directors of the genre, are very happy to continue delivering this type of stories to the Colombians".

The success of A Thousand Fangs & "LLANTO MALDITO" on the platform reflects the preference of users in Colombia for local stories and this is one of HBO Max's stakes since its launch: tell stories from the region, with Latin American talent, to create relevant content and that, in turn, feel closer to the public in Latin America.

About a Thousand Fangs

In A Thousand Fangs An elite commando must escort multiple snipers to a viable shooting range, take down the target, and return to the extraction point. But everything falls apart when the soldiers begin to be eliminated one by one by a strange entity, unleashing a desperate race to find a way out of the thick and unpredictable jungle. Outnumbered and hunted, they are about to face a dark and gloomy secret that has been in the making for more than 500 years. The jungle will become hell for this group of soldiers, who will go through a survival race in a labyrinth with no way out, as dark as it is incomprehensible.

‘A Thousand Fangs’, from HBO Max: the supernatural awaits you in the jungle previous post 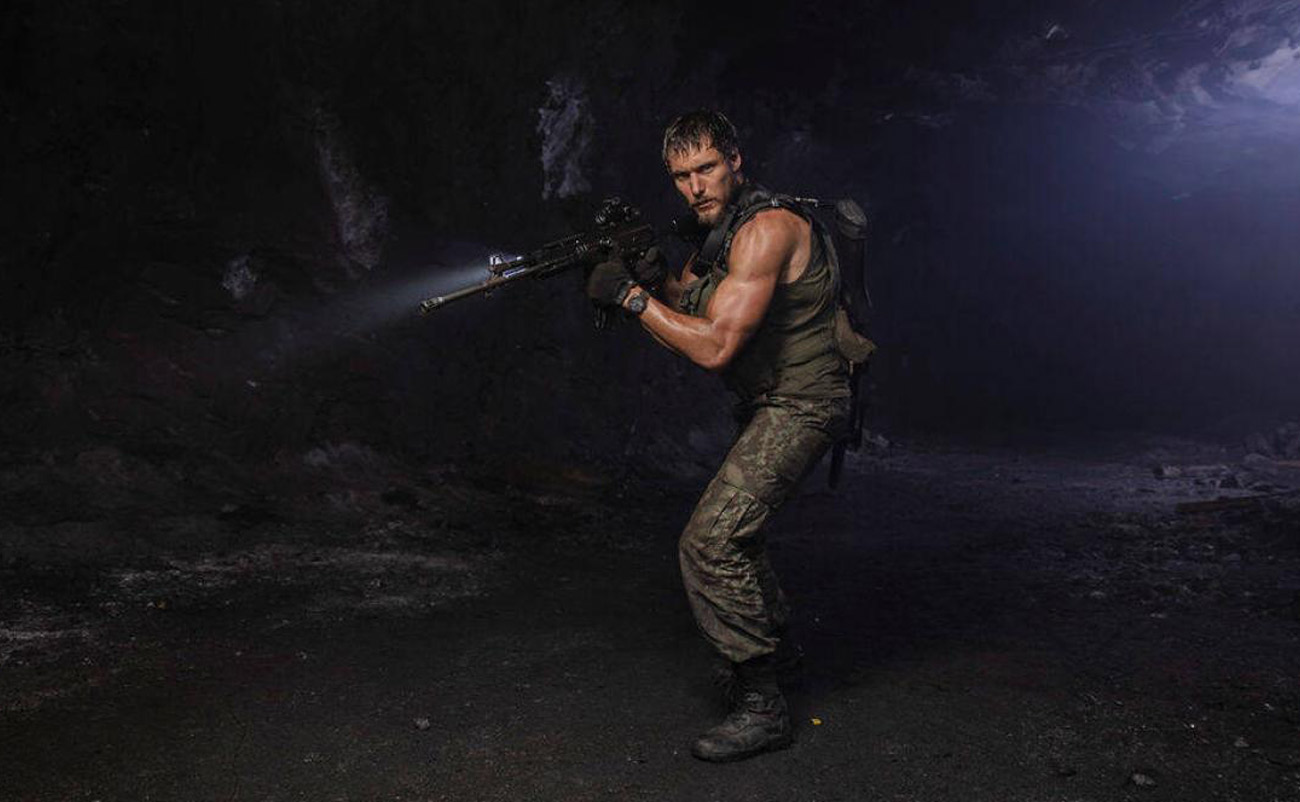 A modern theme for the film industry & video production

This error message is only visible to WordPress admins